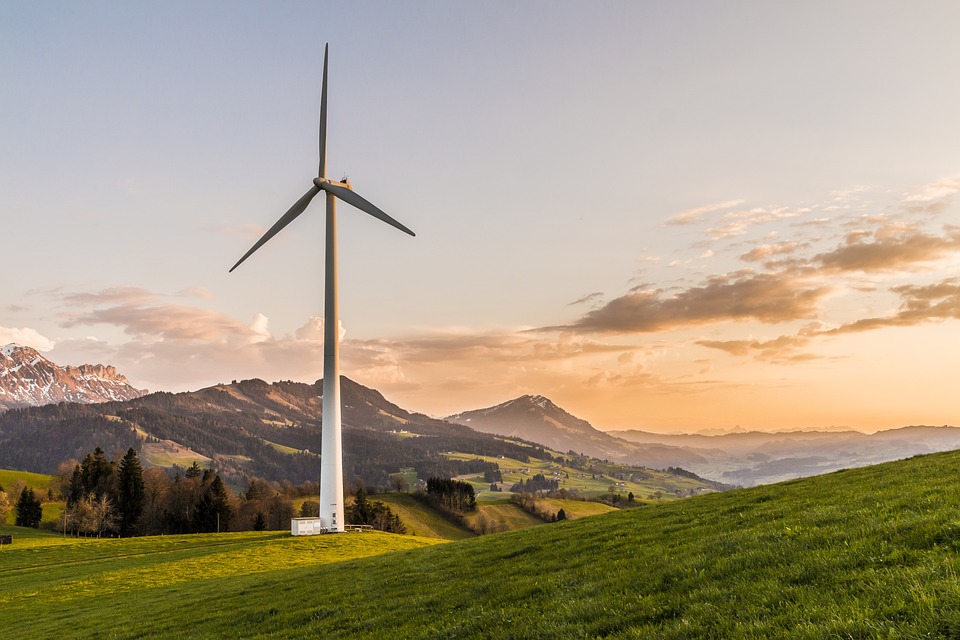 A Kid’s Guide to Renewable Energy

What is Renewable Energy?

Energy is the force that makes things work. Without it, people couldn’t cook food, drive their cars, or power their homes with electricity. If there were no more energy, imagine how different and how much harder life would be. That’s why other, more renewable, sources of energy are necessary. Renewable energy is energy that comes from things that are natural and will always be available. It’s important to know what these types of energy are and why they are needed.

The Importance of Renewable Resources

Most of the electricity that people use comes from fossil fuels. Fossil fuels come from deep in the earth. They are dead plants and very tiny organisms, or animals, that lived millions of years ago. Time, heat, and pressure turned the plants into coal and the organisms into natural gas and oil.

The world uses a lot of energy every day and that takes a lot of fossil fuels. The problem is, the Earth doesn’t have an endless supply of fossil fuels. If we use it up, there isn’t a way to make more. Digging them up also damages the Earth and using them pollutes the air with harmful gases that are bad for people, animals, and the planet.

Renewable energy is different and comes in many different forms. Most renewable energy sources are clean and won’t cause pollution or hurt the Earth. Naturally occurring and, in many cases, increasingly available, it’s so important that we harness, collect, and use this energy.

Almost anything that comes from plants or animals can be used for fuel. That’s possible because living things absorb and store energy from the sun. When they are used as fuel, they are called biomass fuels. Garbage, corn, wood, and even poop are all biomass fuels. Burning wood, for example, produces energy that can cook or warm a room. It is the most commonly used type of biomass. Certain types of rotting and smelly garbage release renewable methane gas, or biogas, that’s good for transportation. Animal fat and vegetable oil are examples of biomass that turn into biodiesel that fuels cars, trucks, or buses.

Everything on Earth, and in the universe, is made of tiny particles known as atoms. Nuclear energy is the energy at the center of each atom. Energy is released from these atoms when they are broken apart in a process called nuclear fission. Energy also releases when atoms combine. That’s called nuclear fusion. In nuclear power plants, energy is released from uranium atoms using nuclear fission. The heat caused by the fission spins a turbine that generates electricity. Nuclear energy is not renewable energy, but it is clean energy that does not release pollution into the air.