The Discovery of Gravity 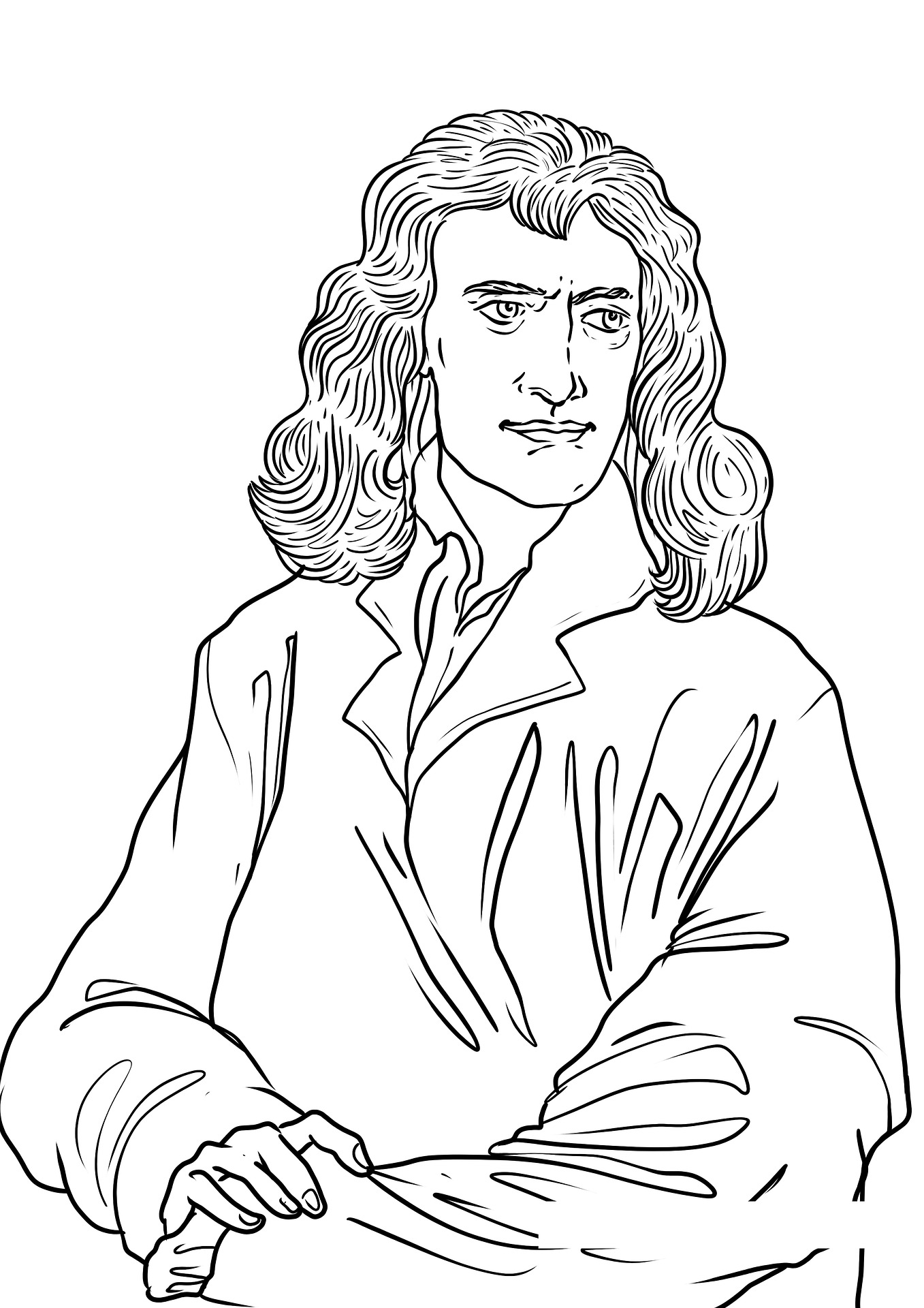 You might not think much about gravity on a daily basis, but gravity is a fundamental force that keeps the universe in check. A force is a type of interaction that changes an object’s motion, and gravitational force is responsible for keeping objects rooted on Earth. Gravity also keeps the moon orbiting around the Earth and the planets in their orbits around the Sun. The more matter an object has, the more gravitational force it has.

Gravity is the weakest of the known forces, and it attracts objects only and never pushes objects apart. All objects have some amount of gravity, but some objects have more gravitational pull than others. The amount of gravity an object has depends on its size and how close objects are to each other. For example, the moon is closer to the Earth than to the sun, so the Earth’s gravity holds the moon in its orbit around the Earth.

The Discovery of Gravity

The popular legend is that Sir Isaac Newton’s gravitational theory originated when he watched an apple fall to the ground. He was curious about why the apple fell downward instead of moving upwards or sideways. His research showed that a gravitational force makes objects fall downward, and this same force holds everything on the ground, as well as keeping the moon and planets in place in their space orbits. Newton’s gravitational theory was connected with his three laws of motion that describe how forces affect objects.

Sir Isaac Newton was born in 1643 in England. His father, a farmer, died before he was born, and his mother remarried when he was 3 years old. Newton lived with his maternal grandmother for much of his childhood. While he was on a break from studying classical curriculum at Cambridge University due to the bubonic plague, Newton started working on various theories about celestial mechanics, calculus, and light. He researched for years before publishing “Philosophiae Naturalis Principia Mathematica” in 1687, which presented the three laws of motion and the law of gravity. Newton’s laws of motion and of gravity became the foundation of classical mechanics. In the years after this publication, Newton researched, wrote, discussed, and struggled with various scientific theories. In 1703, he was elected president of the Royal Society, and in 1705, Queen Anne knighted him. Newton had a position of authority in London, and he continued to engage in mathematical research until after his 80th birthday. Sir Isaac Newton died on March 20, 1727, at age 84. Several of his works were published after his death.

Life on Earth needs gravity to survive. Gravity keeps us grounded on the Earth. Gravity also keeps the Earth at the correct distance from the sun so that it’s not so close to burn or so far away that temperatures fall drastically. Gravity is also responsible for holding down the atmosphere so that life on Earth can breathe oxygen.

The amount of matter an object contains is known as mass. The more mass in an object, the more gravitational pull. Mass does not change, but weight can change depending on the location of an object. Objects will weigh less on Pluto than on Earth because the Earth has more mass than Pluto.

Astronauts in space appear to be floating. However, they are still subject to gravitational pulls by the Earth. Astronauts orbit the Earth because of centrifugal force, which pulls them sideways and down toward the Earth at the same time. The movement makes it seem like they are floating, but they’re not.