The Rise and Fall of Elevator Music 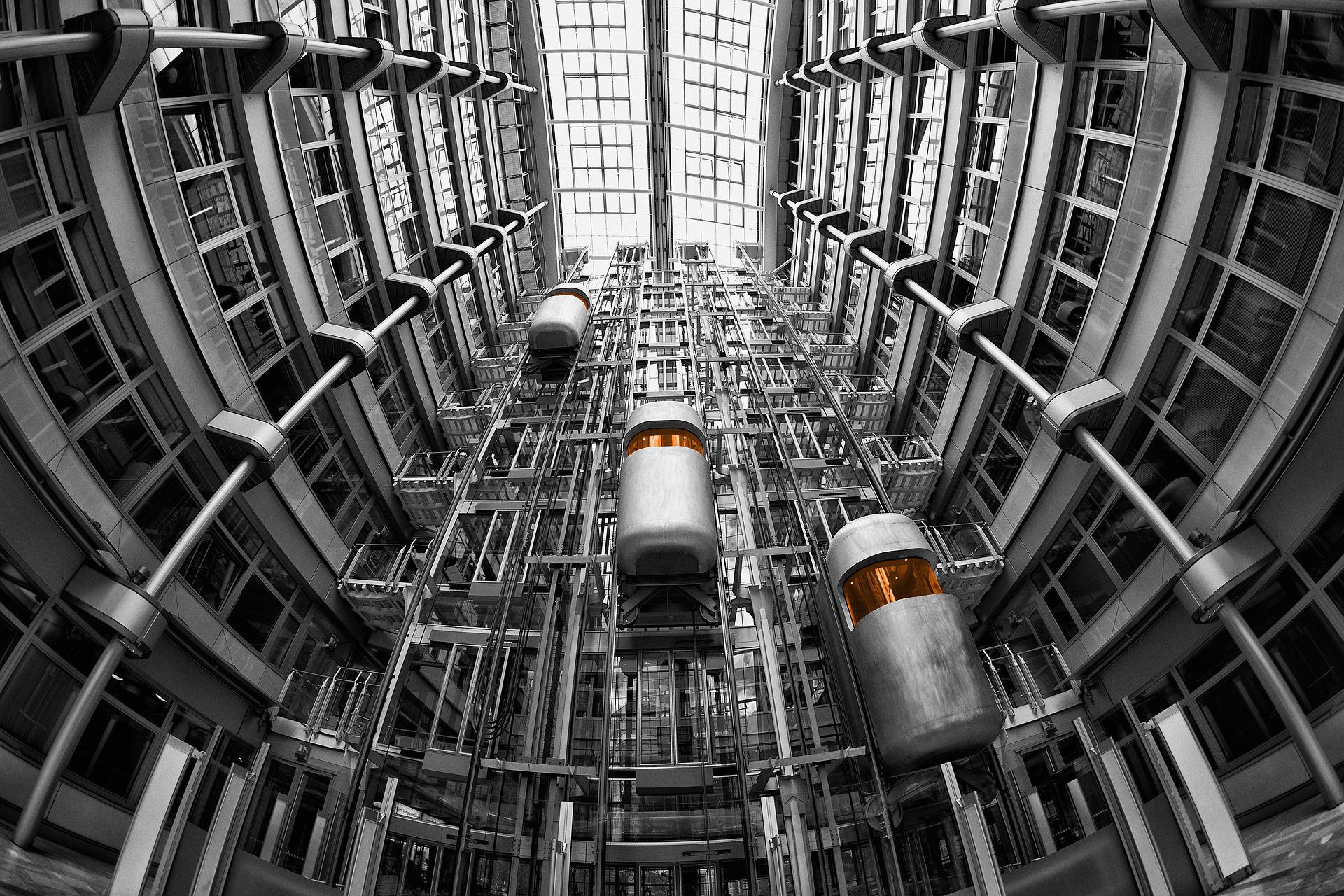 Once upon a time, most public spaces, like hotel lobbies, shopping malls, airports, grocery stores, and elevators, all shared one thing in common: They sounded the same. Elevator music refers to the soft, instrumental music, typically performed with stringed instruments, that was once almost ever-present in public life. Conductors like James Last and Franck Pourcel and ensembles like the Mantovani Orchestra were responsible for creating a lot of the elevator music consumed in public spaces. It was called “elevator music” because it was played in so many elevators across the United States and all over the world. But it was also played in retail stores, over phone systems as hold music, and in various other public spaces. “Elevator music” is also used as a negative term to describe easy-listening music. Sometimes, this type of music is used to comic effect in movies or video games when scenes of great drama or action are intercut with soft elevator music. But this type of music has also annoyed plenty of people: Groups like Pipedown have even been formed to attempt to combat background music in public spaces.

The Creation of Elevator Music

Elisha Graves Otis sold his first hoist machine (what today is better known as the elevator) in 1853, but it would be decades more before riding in one had a soundtrack. Maj. Gen. George Owen Squier patented telephone signal multiplexing in 1910. Squier understood that his patent would eventually allow music to be played without the use of a radio, and he began testing this technology on Staten Island. His work would lead to the development of a service that could pipe music to businesses over wires, which he called Wired Radio. In 1934, he changed its name to Muzak. Soon, it would be so common to hear the soft strains of Muzak on elevators that the entire style of music would be known as elevator music.

The History of Elevator Music

The growing popularity of home radio sets during the end of the 1920s and early 1930s led Squier to focus on delivering music in public spaces. Warner Brothers bought Muzak in 1937 and began marketing the idea of elevator music to more cities. Soon, a businessman named William Benton acquired the company. He wanted to expand and get elevator music into spaces like doctors’ offices and hotel lobbies. This required a new approach to elevator music. Until this point, elevator music consisted of new music recorded by popular artists of the day. Now, though, Benton wanted the music to be the background to people’s everyday lives.

By 1950, Muzak had embraced the idea of stimulus progression, a technique that divided music into 15-minute blocks that started slowly and then gradually grew louder and faster. This approach was used to prompt workers to work faster. The 15-minute blocks were separated by 15-minute blocks of silence, which kept workers from tuning out the music over time. In order to maintain strict control over the music, Muzak began paying certain conductors and orchestras to create music according to their very specific rules. Although the public knew that elevator music was being used to manipulate worker and customer behavior, it continued to grow in popularity. Eisenhower was the first president to play elevator music in the White House. NASA also played it during space missions as a way to soothe the astronauts.

During the 1960s, musical tastes began to change, and Muzak attempted to change elevator music to adapt. Competitors emerged that focused on foreground music and included vocals. Eventually, Muzak would merge with one of these newer companies, Yesco, in 1986. However, elevator music remained popular in countries like Japan even as Americans grew less happy with the sound.

The End of Elevator Music

During the 1990s, corporations started focusing on foreground music. Foreground music consisted of playlists for public spaces that were filled with popular songs instead of instrumental covers. A change in the field of industrial and organizational psychology also helped to end the era of elevator music, which had playlists designed according to the ideals of stimulus progression. Instead, the theory of quantum modulation, which prioritized setting and maintaining a certain mood over productivity, became wildly accepted. By 2006, the company only had one classic elevator music playlist available to purchase. Muzak finally had to file for bankruptcy in 2009. Mood Media purchased the remains of the company in 2010 but chose to rename the company in 2013. Elevator music finally fell silent.